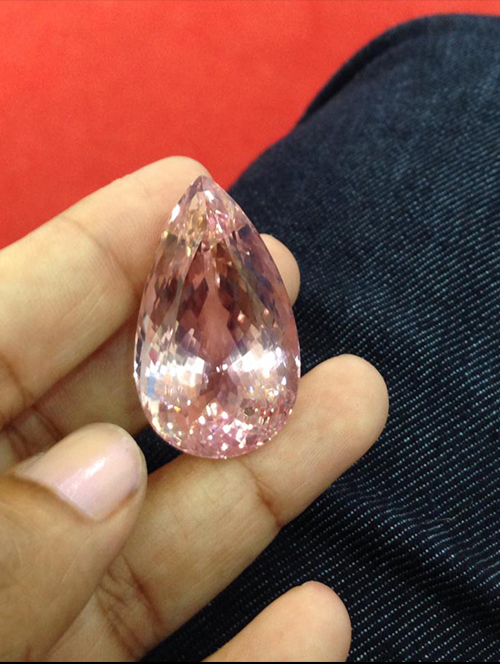 If you're not careful...you can end up with a stone that's worthless!

In general you should know what you want and how much you want to spend. It’s easy to get carried away when seeing all the beautiful gems. When we buy semi-precious gems, we buy what we fall in love with but when it comes to precious gems like sapphires, emeralds, rubies and diamonds our customer’s budget is crucial.